We also want an education!

“We also want an education!”

At this, the beginning of the school year, news broadcasts on both radio and television are filled with reports of children either going to “big school” for the first time and all the excitement and emotions that go along with such an important step in a child’s life, or the dire situation facing South Africa’s education system where thousands of children have not been placed in a school due to limited capacity of the schools to cater for the tremendous amount of children requiring an education.

Perhaps you noticed that none of these reports showed any children with disabilities. 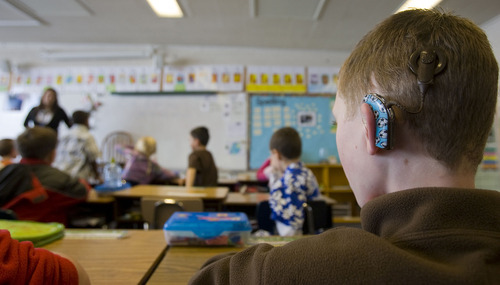 One can’t help wondering why not?  Does their education not matter as much as other children?  Or have we convinced ourselves, in our ignorance, that they have their own schools with children “just like them” and therefore don’t belong with “normal” children?  That the first day of school for such a child isn’t a joyous occasion but rather the beginning of a long road of struggle and suffering for the child’s parents?

Disability has traditionally been seen as a welfare issue when it is actually a human rights issue.  And the human rights of every single South African are protected in Chapter 2 of the SA Constitution, the Bill of Rights, which states in section 9.3 that “The state [No person] may not unfairly discriminate directly or indirectly against anyone on one or more grounds, including race, gender…….. disability ……” and in section 29.1 that “Everyone has the right ­to (a) a basic education, …..; and (b) further education, which the state, through reasonable measures, must make progressively available and accessible.”

Furthermore, Parliament approved the White Paper on the Rights of Persons with Disabilities in December 2015 which commits the State to “establishing a system to identify children with disabilities of compulsory school-going age who are out of school” by 2019 and enforcing the enrolment of 100% these children by 2030.

That is a tall order, but it is possible.  Many children with disabilities are able to function in a typical school environment with certain accommodations.  These accommodations are not to be seen as a burden on the school but rather as the means of allowing the child to participate in and enjoy an education that is on a par with other children, thereby granting the child an equal education with resultant equal opportunities for further education and employment. 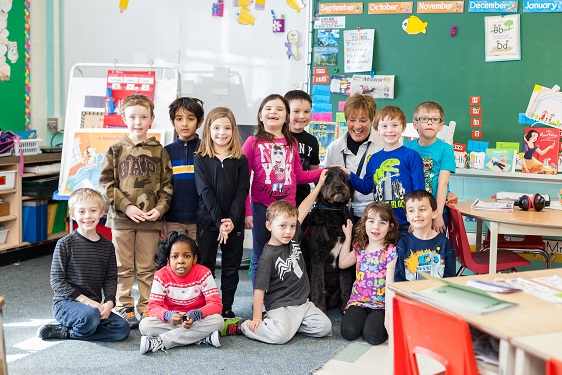 Of course, there are certainly children whose impairment is so severe that they are unable to cope in the school environment without additional assistance from the educator.  These are the children who will need to attend a special needs school, where their required level of support may be provided.

How wonderful it would be if we no longer looked at our “sameness” but rather how we differ from each other, when we celebrate our differences and acknowledge that one person’s strengths may support another’s limitation; when we look passed what we see as a weakness and see the human being.

Ultimately, we shouldn’t include others because the law says we should, but because it is the right thing, the human thing, to do.