Empowered to empower… it’s what we do. 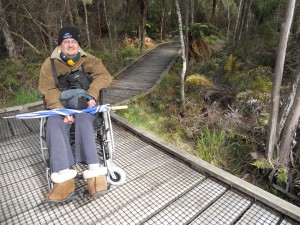 As an individual, I am always on the lookout to improve upon the skill sets I have. Working for an organisation like APD necessarily implies knowing more about disability than merely that which I live with, namely mobility impairment. Working within the realm of social media, it is my responsibility to communicate daily with the public on issues relating to disability. APD, as an organisation, has been a revelation. The staff complement tackle a myriad of issues, many of which I have little to no knowledge of. Speaking as someone who lives with a disability, as well as someone who thought he knew it all when it came to disability, I have been pleasantly surprised (… as well as humbled) by how much  these dedicated people have shown me as well as the passion which they exude. 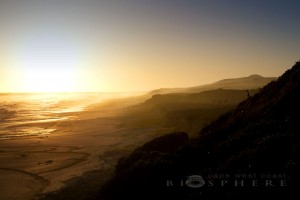 Yesterday I attended a rather lengthy workshop, facilitated by my colleague Ms Erica du Toit, aimed at equipping persons from the various APD branches around the Western Cape with skills to deliver similar presentations within their areas. As it pertained to myself, I was made part of the process to equip me, as a staff member of Western Cape APD, to go out and deliver similar presentations to various organisations, companies, as well as learning institutions regarding awareness raising and sensitisation about all things pertaining to disability and persons living with disability. Though I have never had a fear of speaking to large groups of people, I quickly discovered why it is something that, according to statistics, raises more fear in many people than death.

I took away a few very profound lessons from the experience I had. Upon initially taking my place and looking around the room, my observation was that I was one of only three people on hand with a visible disability. The first question raised in my mind was: why are so few people with disabilities involved in helping those with disabilities? Naturally, being human, I arrived just like everyone else with preconceived prejudices and assumptions. What I was to discover later on in the day, was that a few of the persons across from me struggled with unseen disabilities of their own. While this, in of itself, was cause for me to re-evaluate my own preconceptions on how I should see those I meet in my everyday dealings with people, the real eye opener for me happened while listening to  accounts of able bodied persons who live with persons with disabilities. I am forever trying to live my life outside of the proverbial “fish bowl”, yet at that moment I discovered the extent to which I have yet to escape it. Disability, it turns out, affects more than the person that lives with it directly. It affects our society as a whole, and more profoundly than one might think. 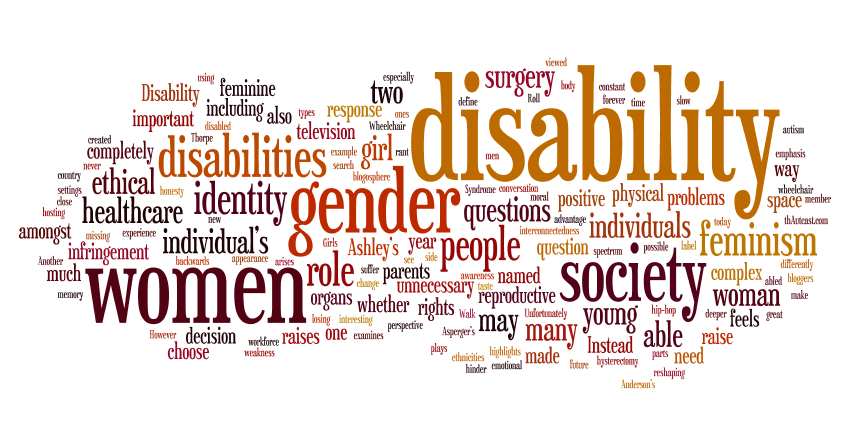 Recently, in my capacity as a go-between, I was involved in a discussion session between Western Cape APD and the Cape West Coast Biosphere Reserve Trails team. They are planning to introduce a product aimed at wheelchair users, and approached Western Cape APD for advice in the implementation thereof. As someone who works for the Cape West Coast Biosphere Reserve with regards to their Social Media, I  sowed the seed for this after experiencing wheelchair friendly trails on a trip to New Zealand. I had never even considered that someone like myself could again have access to nature in that way, and after receiving a query from another wheelchair user, they set a plan in motion to make this a reality on the West Coast of South Africa.

Following my experiences at the workshop,  I feel confident that at some point it may fall to me to take the lead in the Western Cape APD involvement with the Cape West Coast Biosphere Reserve Trails team, realising this exciting new product for the benefit of the community of wheelchair users in the Western Cape, and indeed the rest of the world. This is why I get so excited about what I do. Not only do I get the opportunity to help revolutionise an industry, but I am afforded the opportunity to “pay it forward” with regards to bettering the lives of other people who contend with similar struggles on a daily basis. Of course, this won’t happen tomorrow. It is a process that requires “baby steps” but, given the opportunity, I am determined to see it through.