Where are women with disabilities in the 16 Days Campaign?

Women with disabilities and 16 Days Campaign

We have just entered the 16 Days of Activism for No Violence Against Women and Children campaign here in South Africa, and disturbing to note is the absence of any mention of women and children with disabilities, both as victims and survivors of abuse which leads to disability.

This campaign is held every year for the 15 days from 26 November to 10 December, in an effort to focus public attention on the increasing violence against women and children in South Africa.  My question is : Why is there little to no mention of women & children with disabilities in the public campaign? 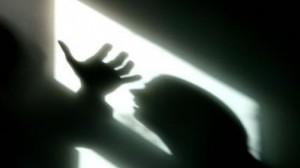 The fact is that women with disabilities are 1.5 to 10 times more likely to suffer domestic abuse and rape, and when such cases are reported, the justice system, police services and care workers are not equipped to deal with them. They are also less likely to have access to social, reproductive and psychological counselling as so-called able-bodied women on the mistaken reasoning that they are somehow asexual or that nobody would want a physical relationship with them anyway.  Many women & girls with disabilities are forced to undergo sterilisation without their consent.

Many misperceptions exist around the sexuality of women with disabilities, with some attackers going as far as not considering women & girls with disabilities as human beings, and committing the most atrocious acts because of that belief! 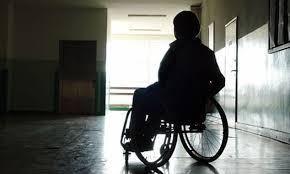 So what do we say to each other during this year’s 16 Days campaign?  Spare a thought for women who do not enjoy the same fundamental freedoms that we do.  Civil society definitely has a role to play in including women with disabilities when planning services, treatment programs and prevention campaigns.  And let’s not forget Government who must provide all services available to the general public also to women with disabilities, on an equal basis and to include women with disabilities in the decision-making process.

A large part of this inclusion is accessibility; suitable transport to and from services, supported communication for women with hearing loss or speech difficulties, adequately trained and sensitised health care workers, easy to understand literature and information, as well as campaigns aimed at raising awareness of the discrepancies in attitude towards women with disabilities and promoting their rights, to name a few.

Where do you stand on this issue?  And are you prepared to get involved in helping to change the life of a fellow woman, a sister?